#универдома
University in the city:
Our Tyumen
Architecture

The first stone buildings in Tyumen were the storehouses built in 1702.

Later, the Annunciation Church (1708) and the Trinity Cathedral were erected.

Before the revolution, merchants and industrialists thrived in Tyumen. Local ‘businessmen’ (the Kolokolnikovs, Tekutiev, Kolmogorov, Podaruev) chose the best areas to build their fancy estates and trading houses. Owing to their charity, hospitals, gymnasiums, colleges, theaters, and the first Siberian hippodrome were built in Tyumen. 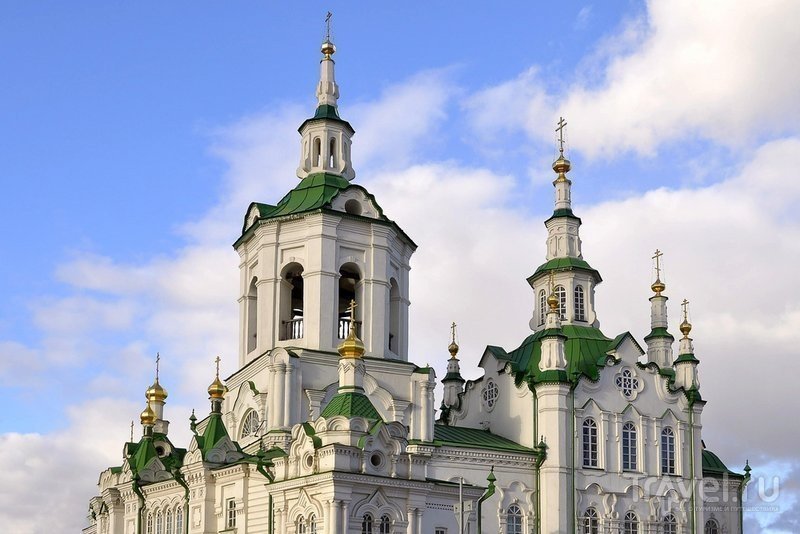 In 1925, architect K. Chakin and technician A. Frolov built a wooden bridge across the Tura River. It was recognized as a masterpiece and one of the world’s most outstanding buildings by the Swedish Academy of Sciences. Later it was replaced by the new cable-stayed Lovers Bridge. 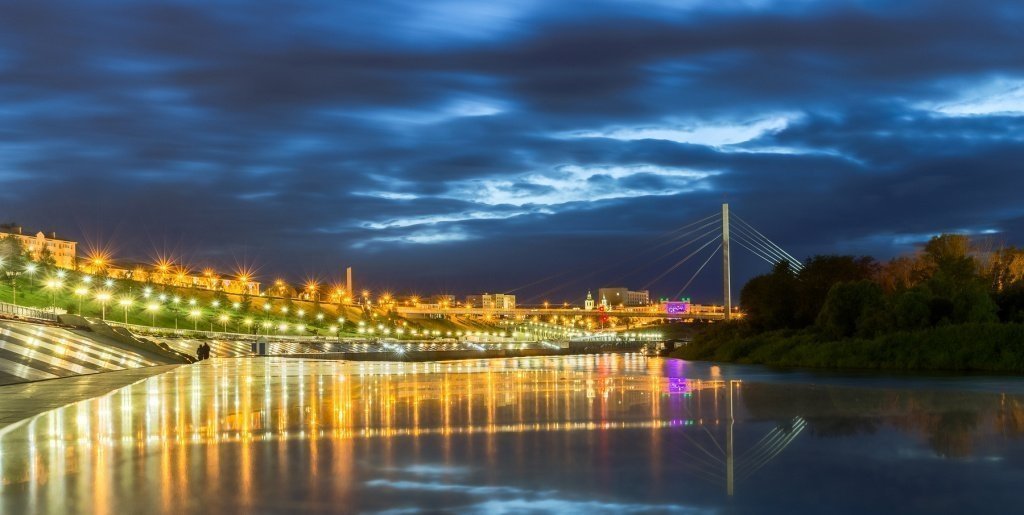 The public bath on Lenina Street is one of few examples of constructivism in the city. It was designed by the Leningrad architect A.S. Nikolsky. In those days the round shape of the bath was considered rather innovative; similar projects were realized only in Moscow, Leningrad and few others cities of the USSR.

The highest Russian monument dedicated to Vladimir Lenin is situated in Tyumen. It is 15,5 meters tall.

In 2014, Tyumen theme park called Tsvetnoy Boulevard had entered the ranking of the world’s best amusement parks and won the Golden Pony award.

The Tyumen Drama Theater is the largest one in Russia. Its total area is 36 000 m2. Citizens tenderly call it our Bolshoi. 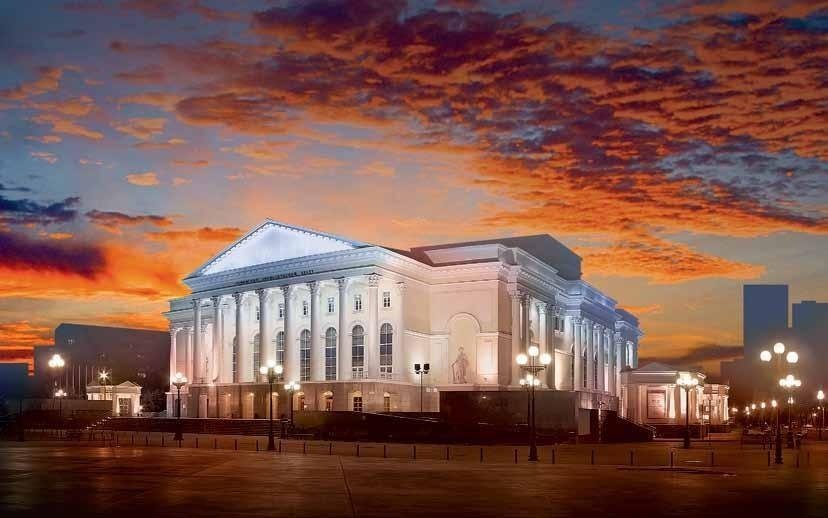 The Tyumen embankment is also remarkable. It has a four-story structure and is equipped with several sculptures and a fountain. The embankment offers a picturesque view of the Tura River. Citizens and guests of the city find the embankment a lovely place to spend their spare time. 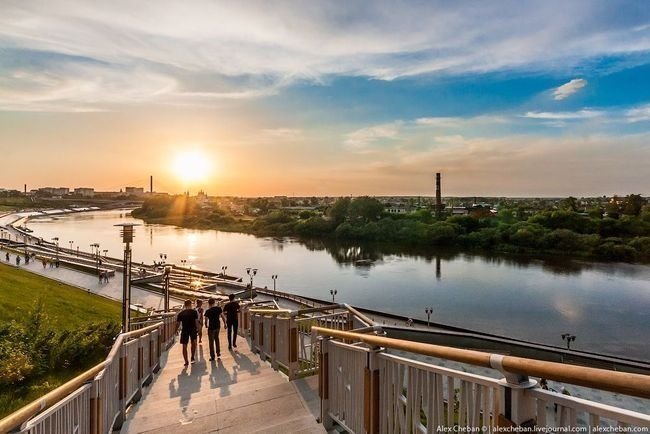 There is a kremlin in Siberia, too. It is situated in Tobolsk, the touristic city not so far from Tyumen. The Tobolsk Kremlin is a unique cluster of historical landmarks created by talented Russian architects. It is the only stone kremlin in Siberia and the youngest one in Russia. The silhouette of the Kremlin buildings located on the top of the hill is truly breathtaking. 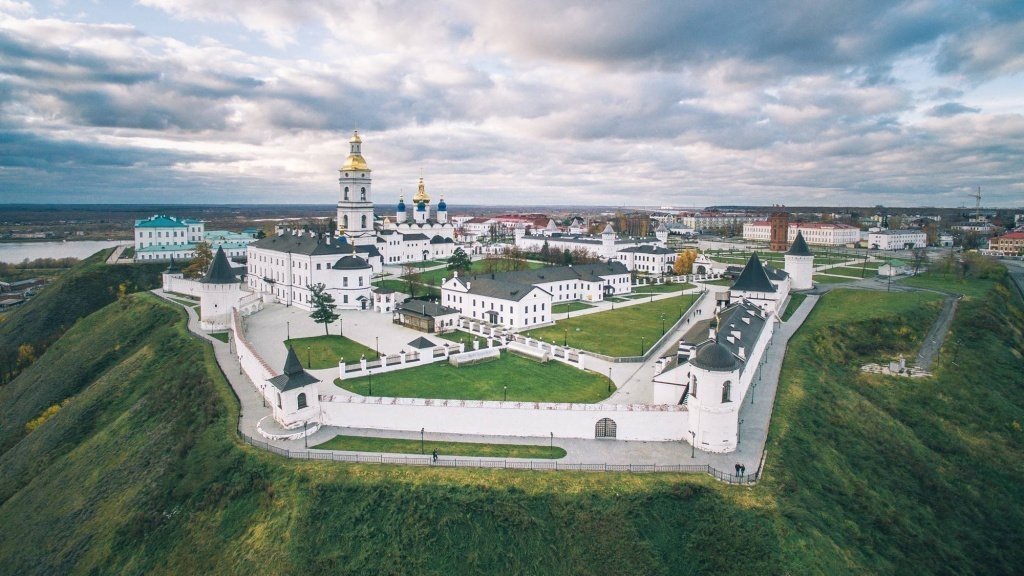