15 November 2018
business and science
With support from the state budget, UTMN specialists and engineers plan to produce mobile metrology facilities for the oil and gas industry.
To bring the measurement accuracy in the oil and gas extraction to a new level is an important task for the modern oil industry. UTMN and its industrial partners have been working in this direction for a long time. The new joint project, whose purpose is to create high-tech production, is implemented in cooperation with the company “HMS Neftemash”. 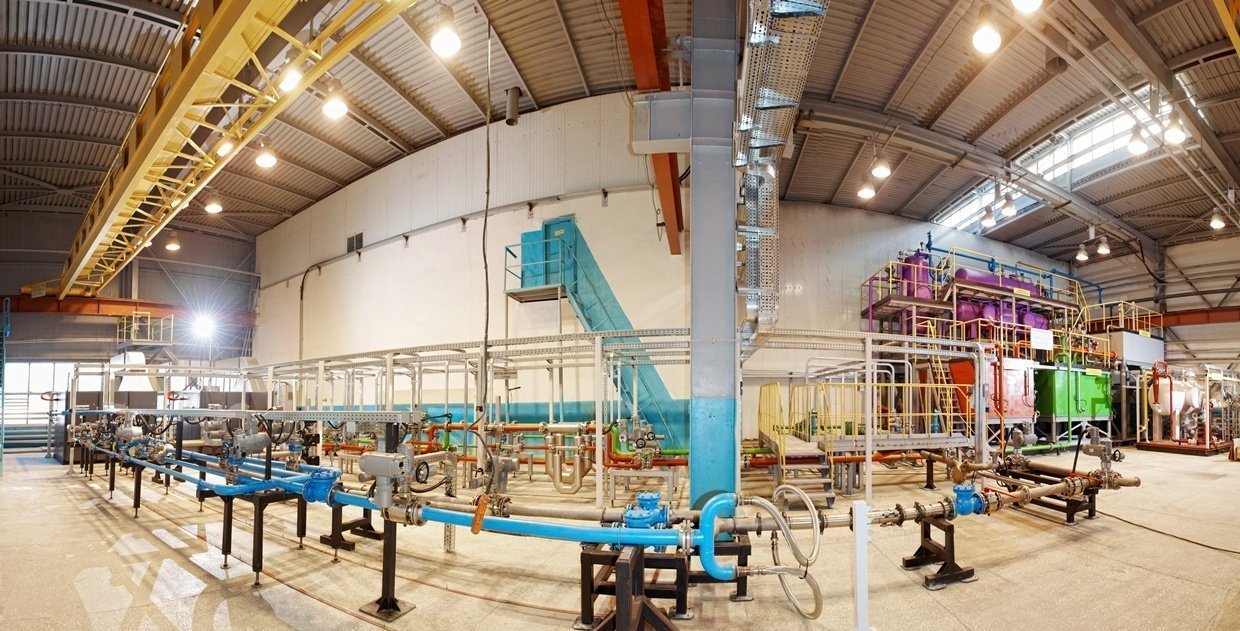 The implementation of the project started several years ago, when the HMS Group and the Department of Flow Meter of Oil and Gas Measurements presented the largest metrological test flow facility in Russia. Now they plan to introduce its mobile version on the market.

A compact metrology facility will allow to maintain measurement devices in good working order without having to stop the entire manufacture. As a result, it will reduce the cost of oil and gas production. According to experts, with investments of about 150 million rubles, the profit can be estimated in billions. Among potential buyers are a broad range of countries, including the near abroad. The profit earned will be distributed between the HMS Group and the University of Tyumen.

Collaboration with industrial partners is a strategic task for UTMN and one of the principal ones for the Centers of Science and Education that are to appear throughout the country by the end of 2024. One of them will be opened in the Tyumen region.

“One of the strategic objectives for the implementation of the RF President’ May decree is to create at least 15 world-class Centers of Science and Education based on the integration of universities and scientific organizations and their cooperation with organizations working in the real economy,” commented UTMN Rector Valery Falkov.

“While working on the previous project, we established a good working relationship with the university, so we decided to continue our cooperation,” said Sergey Bakhtiy, Managing Director of HMS Neftemash.

UTMN and Neftemash’s new project has become a pilot one for the Tyumen region in the format “state - universities - industrial enterprises”.

“This is important for the region, and we are ready to consider other projects in such a format and provide the necessary support for their implementation,” emphasized Leonid Ostroumov, Director of the Department of the Investment Policy and Entrepreneurship’s State Support of the Tyumen region.

The first prototype of the mobile metrology facility can appear as early as next year. The scientists and engineers expect to complete the project in 2021.

It is planned to annually produce up to 60 mobile complexes that will be used in the oil fields in Russia and abroad. In addition, the project will be of great scientific importance as it can make Tyumen one of the metrological capitals of Russia and the world.