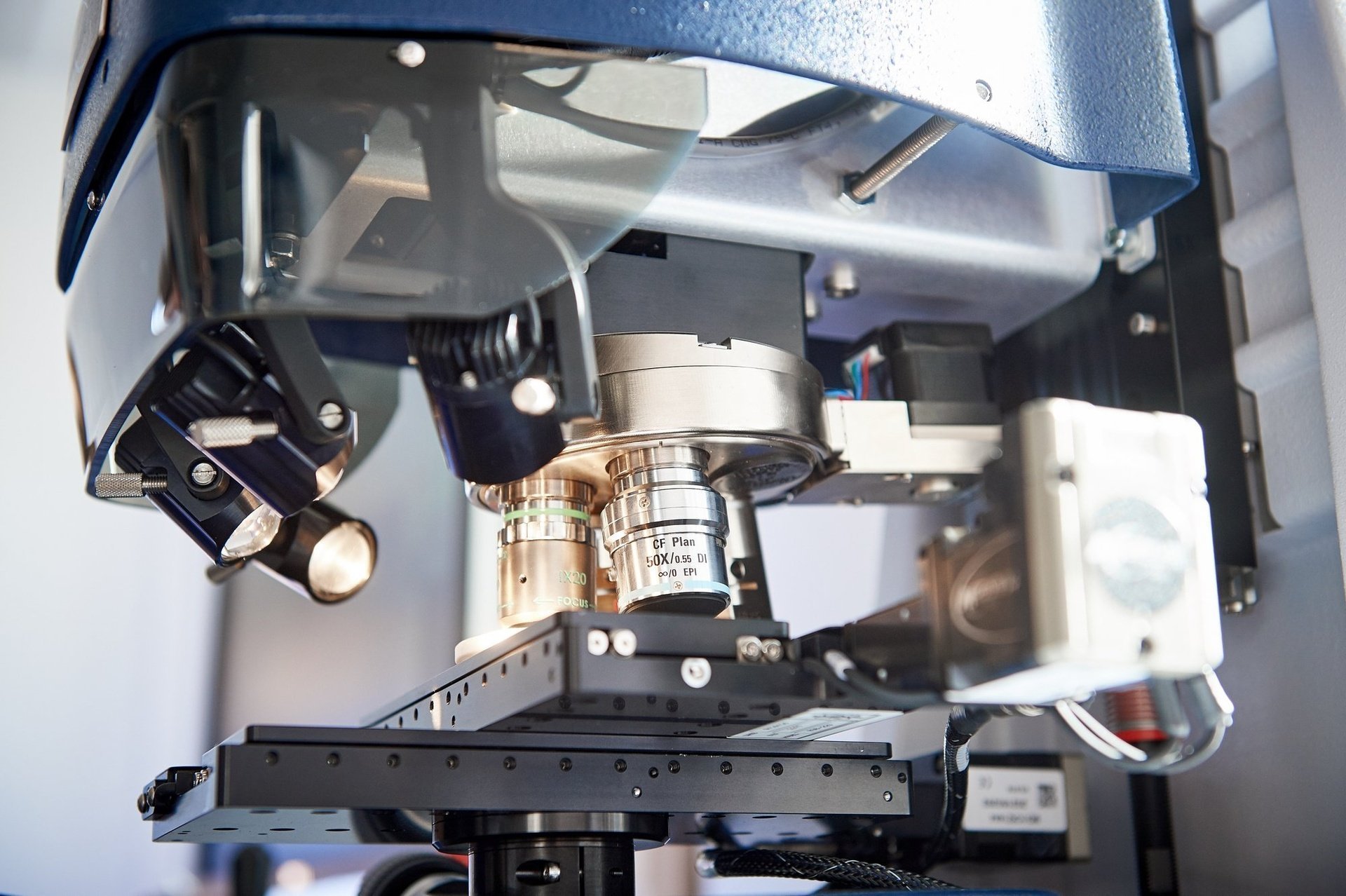 Last year, researchers from the UTMN Laboratory of Photonics and Microfluidics developed a liquid microlens able to imitate the accommodation reflex of an eye, i.e. focus on different objects due to changes in curvature. This year, UTMN researchers have changed the concentration of their solutions and experimented with the lens’s optical orientation in the gravitational field to define the range of its stable performance.

UTMN scientist Alexandr Maluk presented the results of the research at a conference in Munich as part of the World of Photonics Congress. The presentation included video content, demonstrating the unique features and advantages of the UTMN liquid lens, developed under the supervision of federal researcher Natalia Ivanova.

In the future, UTMN’s liquid lens could become an integral part of lab-on-a-chip (LoC) devices for medical and biological research. The optical element could be used to visualize the processes in a LoC as well as to detect and measure various parameters. Moreover, the lens can be employed as optics for computer vision, navigation systems, micro- and nanosatellites and other devices. In the future, UTMN researchers plan to fine-tune their liquid lenses and to create a prototype of an optical device with a varifocal liquid lens.

Today, adaptive liquid optics is of interest to researchers from all over the world as, unlike its solid counterparts, a liquid lens is able to change focus an unlimited number of times without wearing out and to do so faster due to the fluidity of liquid.