UTMN shows growth in the US News Global Universities rating

8 December 2020
US News & World Report published the results of the international ranking of universities. The ranking included 24 Russian universities, mostly participants of the "5-100" project.

US News & World Report published the results of the international ranking of universities. The ranking included 24 Russian universities, mostly participants of the "5-100" project. 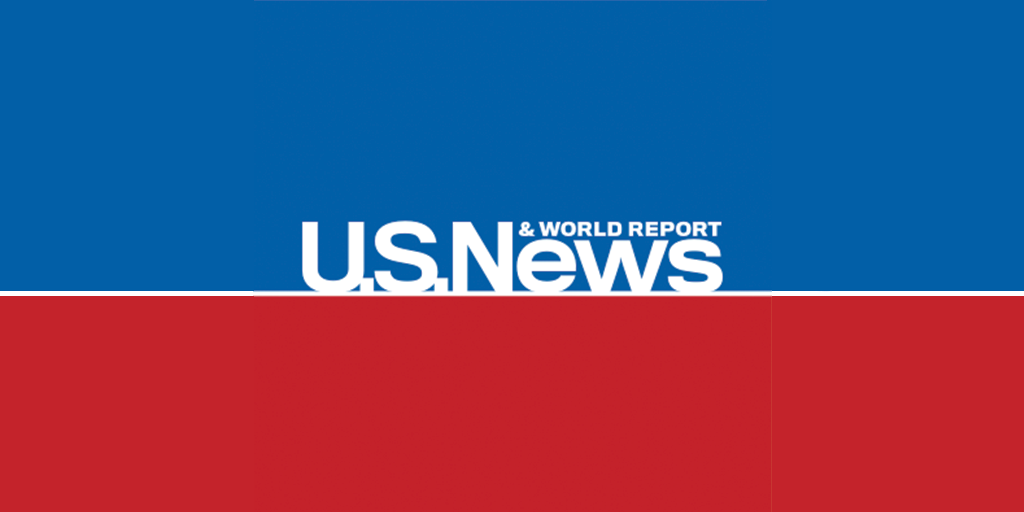 UTMN has been among 1,500 best universities in the subject rating "Plant and Animal Science" and took the 488th spot (up by 11 positions compared to 2020). At the same time, the university holds 23rd place in the world (up by 2 positions since 2020) on the creation of international research collaborations within the given scientific field.

Andrey Tolstikov, Acting Senior Vice-Rector, comments: "It is not by chance that UTMN has a notable standing in the international subject rating. Biological research at the University has been carried out at a high level since the 1970s when the University was just established. Since 2017, the interdisciplinary Institute of Environmental and Agricultural Biology (X-BIO) was opened under the project "5-100". X-BIO is known for its powerful Acarology Research Group, but the research field of the Institute is steadily growing: insect taxonomy research in cooperation with the University of Copenhagen, plant ecophysiology and experimental phytoecology, sedimentology and paleobiosphere evolution".

UTMN publishes the only Russian journal on the taxonomy, fauna, ecology, and evolution of ticks "Acarina", indexed by the international database Scopus.

The high level of international collaborations is determined by UTMN’s inclusion in global biodiversity research consortia. Currently, University researchers are involved in projects to study the flora of Mongolia, the fauna of the Republic of South Africa, South Korea, Indonesia, Malaysia, the Philippines, Ethiopia, and many other countries.