10 October 2018
Egypt
Ahmed Sayed, UTMN alumnus, about the reasons why he chose Tyumen at the first place.
Studying in Siberia might seem like an unconventional choice but a lot of stereotypes about this territory are outdated.

Ahmed Sayed, our alumnus, shares the reasons why he chose UTMN in the first place and how he got used to everything here:

“Since I was a kid I always wanted to work in tourism, and it was pretty clear that learning foreign languages would help me to pursue such a job,” says Ahmed (Egypt), who graduated from UTMN in 2018. 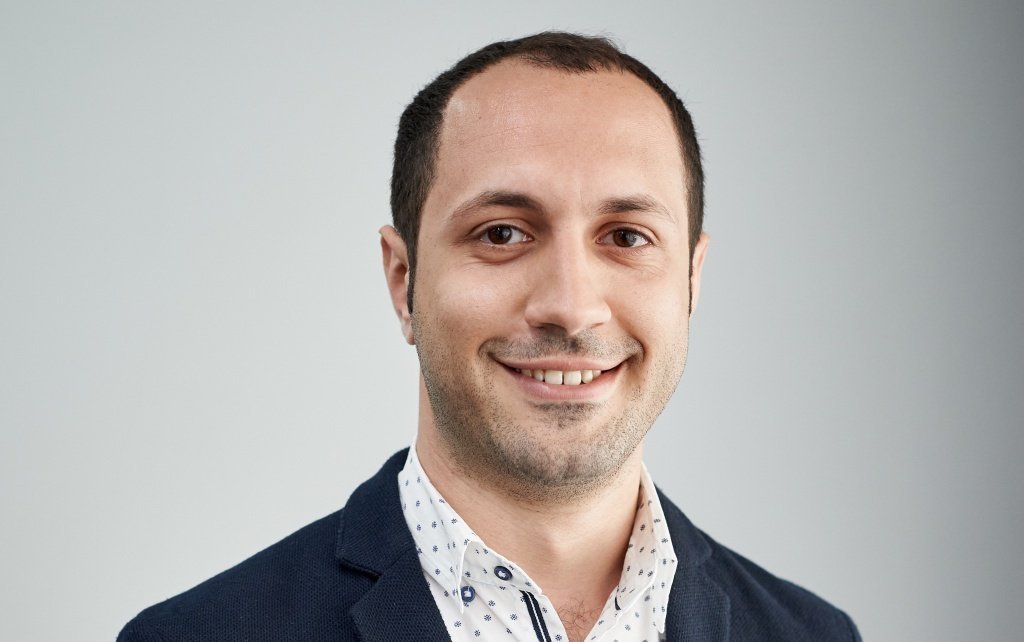 “I did my first degree in Cairo studying world history and also taking Russian lessons. This gave me a chance to start my career in tourism and for a few years I worked as a Russian guide in Cairo. At some point, I decided to continue my education and applied to Rossotrudnichestvo for a scholarship and, with the great help of the University of Tyumen, was chosen to study abroad.”

Ahmed chose to study Russian linguistics and came to the country in 2016 – he fell in love with Tyumen at first sight. “I adore the nature and the architecture of the city. The climate, however, shocked me – it was so cold!” he recalls. “Plus, I was used to shops working 24/7 (like in Egypt) but in Tyumen, many shops and restaurants close early. I didn’t like this at first, but after all, I got used to everything in Tyumen.”

Apart from his studies, Ahmed quickly got involved in student life and even ended up as a director of the university’s Arabic Center, organizing various events and telling students about life in Egypt. “One of my favorite events was the CultFest where we presented the Arabic culture through poems, food, and songs,” he remembers.

Even though Ahmed graduated this year he plans to come back for the new academic year. “It was heartbreaking to leave,” he admits. “One of the best things at the university was an opportunity to meet and speak foreign languages with students from different countries. Tyumen has taught me to think outside of the box, I’m happy with my current work at the Arabic Center and plan to stay in Tyumen for a while.”