Institute of History and Political Sciences 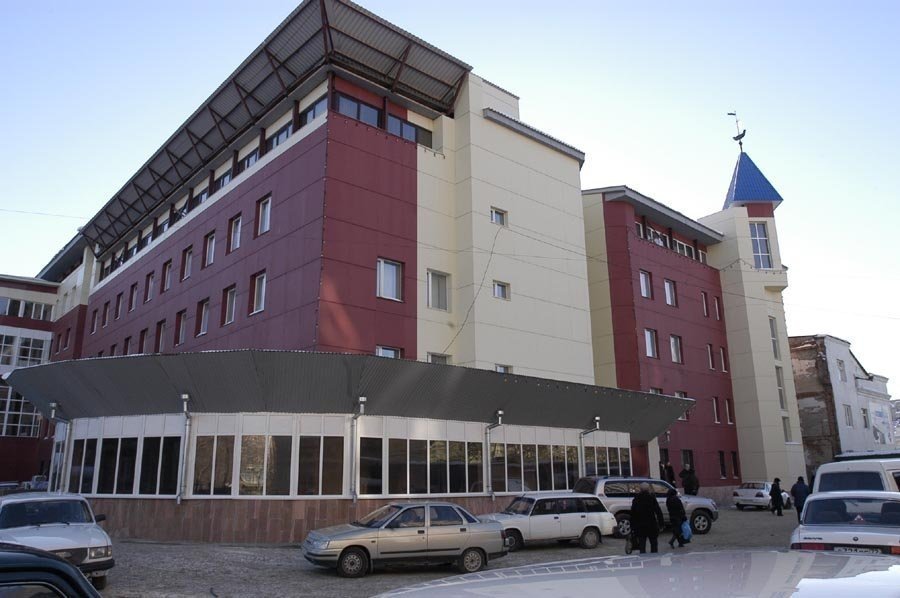 The mission of the Institute is to train specialists in history, international relations, political science, documentation management and archival science, teacher education (history and a foreign language).  Its first predecessor, the Faculty of History of Tyumen State Pedagogical Institute, was opened by order of people’s commissariat – RSFSR (Russian Soviet Federative Socialist Republic).

Apart from the departments, the Archaeological Laboratory (1978) and the Archaeological Museum (1980) were established. In 1980, the Faculty of Philology was separated.  The dean of the Faculty of History remained V.A. Danilov (1980 - 1986). In 1986 the Department was transformed into the History and Law Department and it was headed by E.B. Zabolotny, who had been elected at a personnel meeting with the participation of students. At the same time the Laboratory of Siberian History and Culture (head -  Polovinkin N.S.) started working, archeographical and iconographic collections and the Museum of Ethnography were being set up. In 1987 the Department of Law was allocated from the History and Law Department. In 1988 the third Department of Historiography and Source studies (head - V.A. Danilov) was established. The deans of the Department of History were E.B. Zabolotny (1987 - 1988), K.M. Guriev (1988 - 1993), V.V. Konovalov (1993 - 1995), S.V. Kondratyev (1996 - 2000). Some new specialties were launched shortly after - International Relations (1997), Documentation Management and Documentary Support of Management (1998), and Political Science (2000). Six departments were set up: the Department of National History (head - V.V. Konovalov), History of the Ancient World and the Middle Ages (the head - Emanov A.G.), Modern History and International Relations (head - Kondratiev S.V.), Documentation, Historiography and Source studies (head – Z.N. Sokov), Political Science (head - Bogomjakov V.G.) and Foreign Languages Department ​​(head - Knyagnitskaya O.D.).